Durabook launches its most rugged, and most customization laptop the Z14i for use in the toughest conditions. 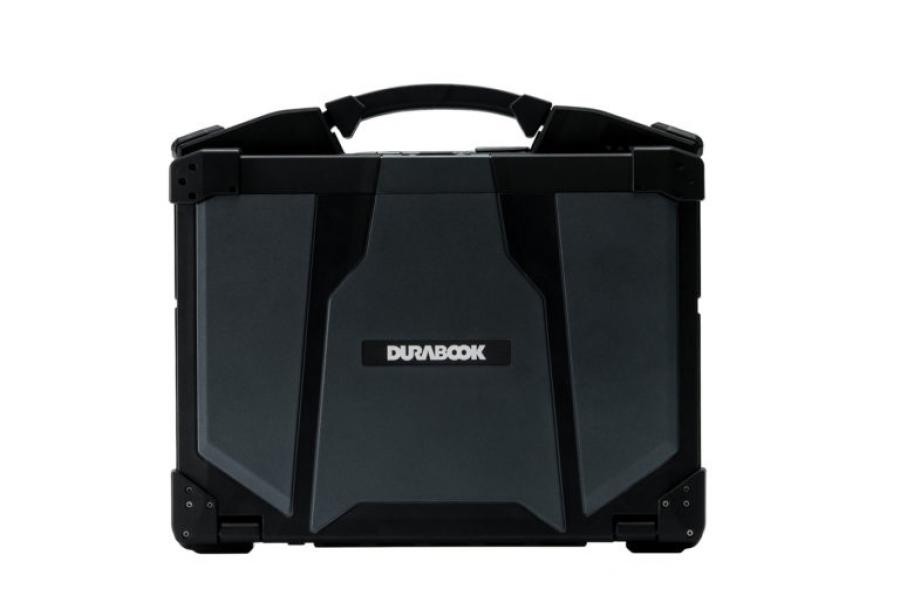 The device has been designed specifically to meet the needs of military, critical national infrastructure and public safety personnel. It offers unmatched durability and comes with an unprecedented range of built-in features that allow the laptop’s use to be expanded on the fly.

“The Durabook team has worked closely with its military customers around the world to understand their evolving needs as part of the design process,” said Twinhead CEO Fred Kao. “As a result, we included boundless customisation capabilities – that means users can transform the laptop into any number of different solutions, quickly and easily while on the move – far beyond any products offered on the market today.
We increased the level of ruggedness to serve the most difficult environments, so users can trust the device to operate seamlessly however and wherever it is needed.” 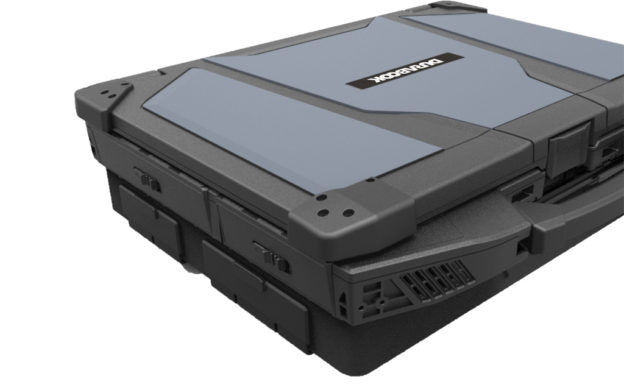 The Z14I’s expansion box is one of the most powerful enhancement tools, especially for field based missions. By simply connecting via either of two PCIe slots, it enables the laptop to transform quickly into an ultra-portable workstation, a remote control/radio system for robots or unmanned aerial vehicles (UAV) for example. The latest dual band Intel® Wi-Fi 6 AX201 and Bluetooth 5.2 ensure that all data can be instantly synchronised and fed back to the command centre without interruption. A comprehensive selection of input and output options (including video ports, card readers, USBs and PCMCIA Type II slots) enables additional connectivity with a broad range of both legacy and cutting edge systems, as well as secondary battery option and hot-swappable battery technology, allowing for non-stop power.

With the latest 11th Generation Intel® Core™ processor and graphics capabilities, the Z14I can effortlessly handle data intensive tasks, such as mapping and geotagging, which public safety agencies and military groups rely on during combats and emergency situations. The Z14I includes Durabook’s proprietary DynaVue® technology and full high-definition multi-touch display, offering the highest contrast ratio, which helps to eliminate internal reflections that enhance viewing clarity even from different angles, and in bright sunshine or low light conditions. Its 14” Full HD widescreen display with optimised touch technology allows screen operation with a stylus, finger or glove, and even can be used in the rain.

The Z14I has been built to withstand even the harshest of environments. Its IP65 rating, protecting against dust and water ingress, MIL-STD 810G certification and resistance up to six feet drop make the Z14I more rugged than other comparable devices on the market. The device has also been tested for explosive atmospheres, solar radiation, salt fog, and fungus resistance, which goes beyond testing standards compared to other rugged devices in its class.