The ICPDAS Motion Module I-8094A-G is a 4-axis stepping/pulse-type servo motor control module that can be used on any of the ICPDAS WinCon series controllers, and is suitable for general-purpose motion applications. It is a module that has full functions of I-8094 and has an 80186 CPU inside this module to do extra functions. This CPU let this module be able to do motion without PAC. When working with PAC, It also allows users to add additional functions by calling user-defined subroutines (macro functions). Therefore, users can build their special know-how inside this module. The ICPDAS Motion Module I-8094A-G contains a high-performance motion ASIC.

Apart from a wide speed range, this intelligent motion controller also has a variety of motion control functions built in, such as 2/3- axis linear interpolation, 2-axis circular interpolation, T/S-curve acceleration/deceleration, various synchronous actions, automatic homing, and others. In addition, most of the I-8094A motion control functions are performed with little load on the processor. While driving the motors, the motion status, and the other I/O status on the WinCon modules, can still be monitored.

As a result of the low CPU loading requirements of the I-8094A, one or more motion modules may be used on a single WinCon controller. ICPDAS has also provided a variety of functions and examples to reduce the need for programming by users, making it a highly cost-effective solution for motion builders. 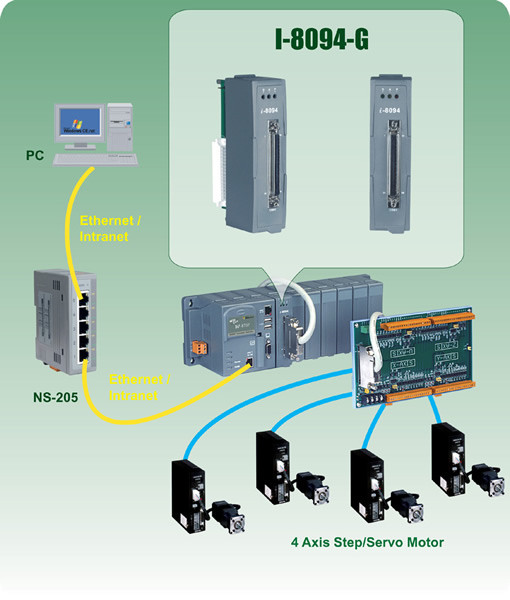 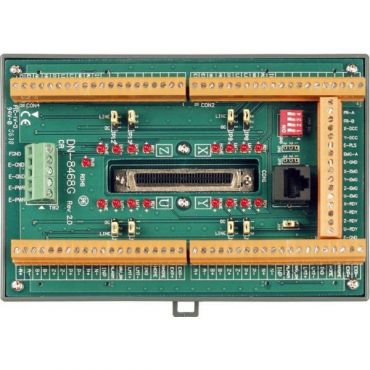 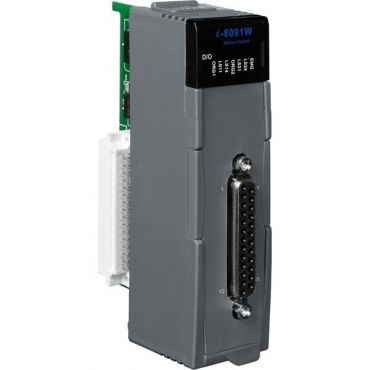 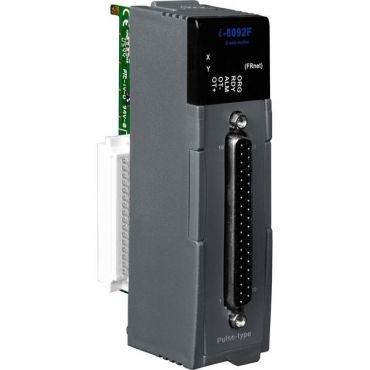 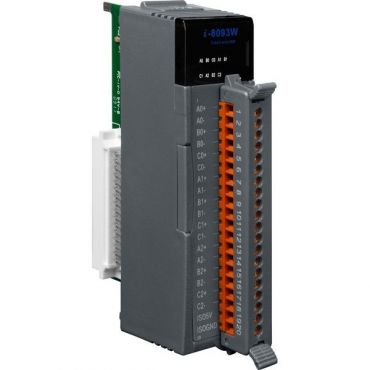 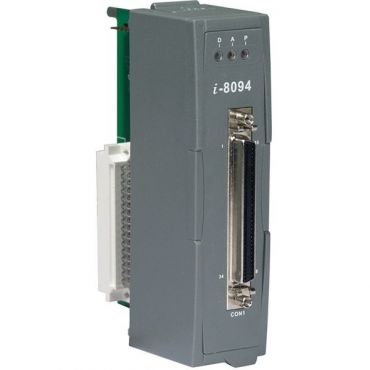 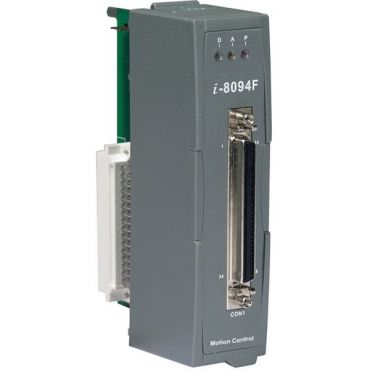 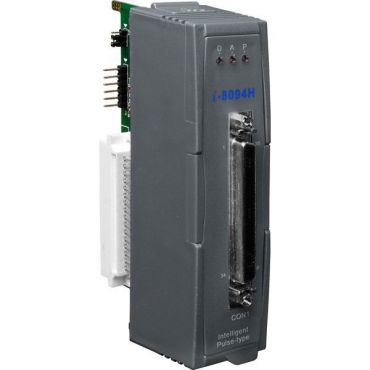